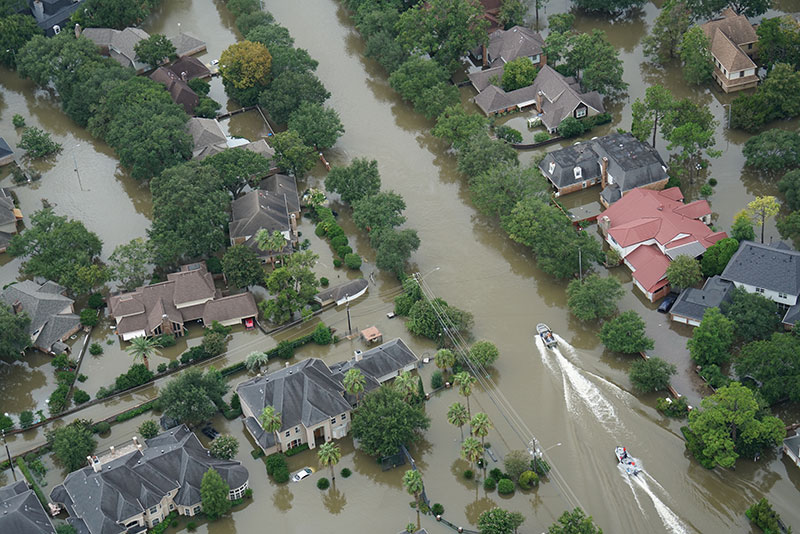 Sign up for emails on TWDB's new flood programs

The Texas Water Development Board (TWDB) received over 590 nominations for the initial membership of the regional flood planning groups at the close of the nomination period on July 17.

Although the nomination period has closed, the Executive Administrator of the TWDB is still accepting targeted nominations for individuals to serve as initial members of the following regional flood planning groups and interest categories:

Please note that an individual may be nominated for multiple interest categories but can only be designated by the TWDB to represent a single category in any particular region.

These planning groups will be responsible for developing Texas' first regional flood plans by January 2023, which will culminate in the state’s first-ever state flood plan. The ideal candidate will have experience in and a continued strong interest in working cooperatively on public issues; be committed to and possess expertise in flood risk-related issues; be strongly affiliated with and endorsed by the interest category for which they are nominated, and be capable of playing a leadership role in a regional flood planning group.

For more information and to submit your nomination, please see the Solicitation for nominations of individuals to serve as initial Regional Flood Planning Group (RFPG) members document.

The Executive Administrator of the Texas Water Development Board (TWDB) is soliciting for names of political subdivisions that are interested in supporting each of the 15 regional flood planning groups (RFPG) by:

A Planning Group Sponsor must be a political subdivision, defined as county, city, or other body politic or corporate of the state, including any district or authority created under Art. 3 § 52 or Art. 16 § 59 of the constitution and including any interstate compact commission to which the state is a party and any nonprofit Water Supply Corporation created and operating under Ch. 67.

Acting as a planning group sponsor does not mean that the political subdivision will also have an associated voting or non-voting position on the planning group nor does it preclude them from having a representative as a member.

For more information and to submit your interest form, please see the Solicitation for Political Subdivisions to Support Regional Flood Planning Groups document.

The deadline for submitting interest forms to the TWDB has been extended to August 21, 2020.