Texas is no stranger to drought. The seven-year drought of record in the 1950s was a turning point in Texas history that led to the formation of the Texas Water Development Board. Since then, Texas has faced numerous droughts, including the second worst and second-longest statewide drought that began in August 2010 and lasted through October 2014. Widespread drought returned to much of the state in 2022, rivaling 2011 conditions and again illustrating drought's reoccurring threat to cause significant harm to the state's economy and endanger the health and safety of people.

Additionally, the TWDB offers resources to learn more about the many facets of drought, from what it is, to how the state plans for it, to what's ahead in terms of forecast conditions.

According to the American Meteorological Society, drought is a period of abnormally dry weather sufficiently long enough to cause a serious hydrological imbalance. Unlike hurricanes and tornadoes, drought is generally a slow-moving phenomenon. However, flash droughts—or the rapid onset or intensification of drought conditions—can occur relatively quickly due to lower-than-normal precipitation and unusually high temperatures, winds, and radiation.

There are four types of drought:

For more drought definitions, visit the National Drought Mitigation Center and the Centers for Environmental Information. 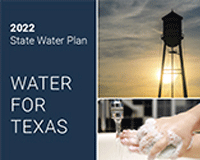 2022 Interactive State Water Plan: This interactive website allows users to take an up-close look at state water plan data thematically and at discrete levels not found in the electronic version of the plan. 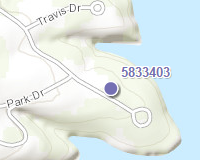 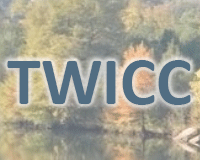 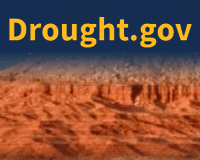 Drought.gov: This site, which is maintained by the National Integrated Drought Information System partnership of federal agencies, provides drought information at national, state, and local scales.