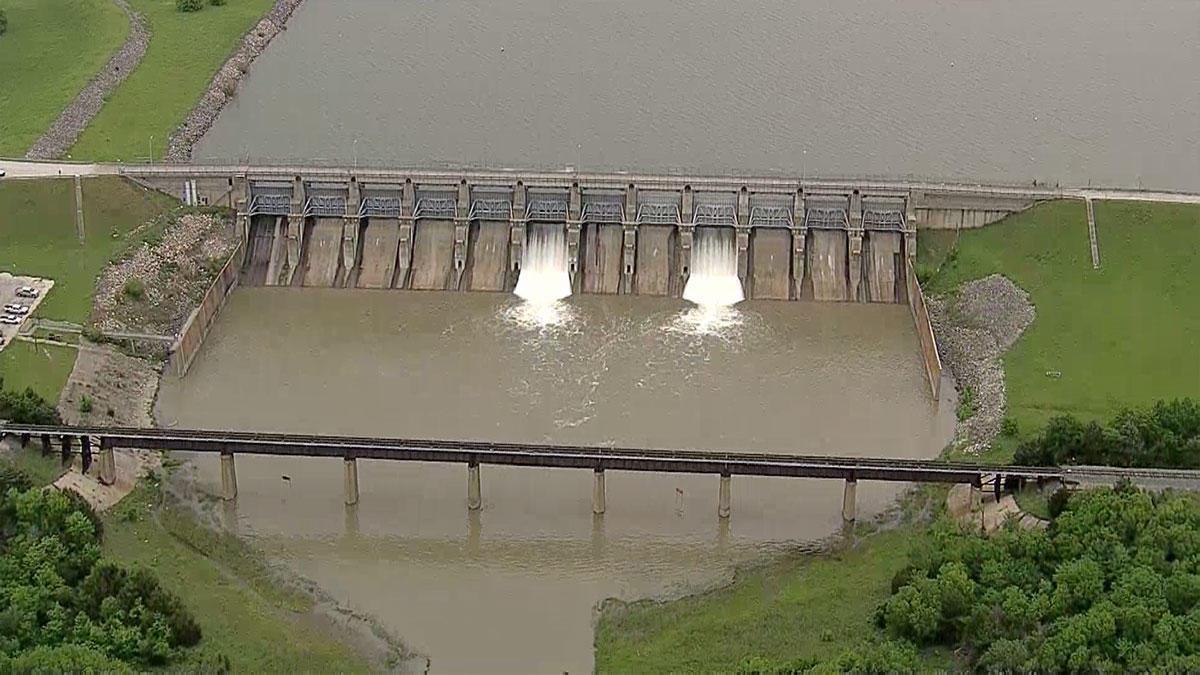 Lavon Lake is located about twenty miles northeast of Dallas, in Collin County, on the East Folk, a tributary of the Trinity River. The lake was built, owned, and operated by the U.S. Army Corps of Engineers for the purposes of flood control, water supply, and recreation. The Lake Lavon Project was authorized by Congress in March of 1945 under Public Law 79-14-1 of the River and Harbor Act for flood control and water conservation. Construction began in January, 1948 and was completed in September, 1953. Deliberate impoundment of water began on September 14, 1953. In 1962, Congressional approval was given to modify the project to increase storage for water supply because of the growing water supply need of the area.