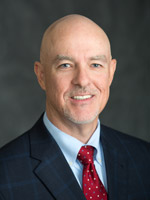 Jeff Walker was named Executive Administrator of the Texas Water Development Board (TWDB) on May 19, 2016. Walker has served in various areas of the TWDB for more than 30 years, including as an Agricultural Conservation Specialist, a Financial Analyst, a Non-Point Source Coordinator, Director of Project Development, and Deputy Executive Administrator of Water Supply and Infrastructure. Looking back, his experience throughout the agency was training for his current role as what he calls the "best job in Texas." Under his leadership, the TWDB has been named among top workplaces in Austin annually since 2017 and demonstrated exemplary fiscal management of its bond sale programs, which continually receive the highest credit ratings. In 2016, the TWDB was the recipient of the Bond Buyer's Deal of the Year - Southwest Region. To date, the agency has issued more than $6.5 billion in bonds and committed to fund more than $8.9 billion for state water plan projects in Texas through the State Water Implementation Fund for Texas (SWIFT) program. He has also overseen the implementation of a new state flood program that initiated the first statewide flood planning and that, to date, has funded more than $300 million in flood improvement projects across Texas. Walker holds a master of business administration from Texas State University and a bachelor of science in agricultural economics from Texas A&M University. He is the current treasurer and a member of the board of directors for the Council of Infrastructure Financing Authorities. 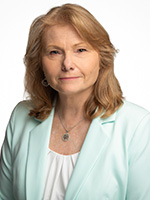 Amanda Lavin is involved in the day-to-day operations of the TWDB. She previously served as Assistant Deputy for the office of Water Supply and Infrastructure and helped supervise the implementation of the State Water Implementation Fund for Texas (SWIFT) program. Lavin has more than 25 years of experience in public financing of infrastructure projects in Texas. Prior to joining the TWDB, she was a financial advisor to various political subdivisions in the Austin and Houston areas. With a strong knowledge of both the public and private sector, Lavin's focus is in building relationships with clients and stakeholders, thereby assisting entities to achieve their project goals. 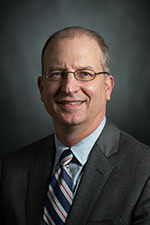 Bryan McMath joined the TWDB in 2018 and served as Governmental Relations Liaison before being named Director of Governmental Relations in January 2021. In this role, he coordinates communications regarding legislative and policy matters affecting the agency. Additionally, he provides leadership in developing the TWDB's legislative priorities and ensures that they are communicated effectively to the state's elected officials. Ultimately, Bryan helps to ensure that state leadership and legislative offices are fully informed as the policy and decision makers for the State of Texas. Previously, Bryan worked for nearly 15 years at the Texas State Capitol for two state senators, three state representatives, a House committee office, and a former speaker of the house. While his focus during his final six years at the Capitol was on natural resource and water issues, he has handled various other public policy areas during his career including budget, business and commerce, energy, ethics, financial institutions, government organization, and transportation. Bryan holds a bachelor of arts degree in English from Vanderbilt University and a bachelor of fine arts degree from the School of the Art Institute of Chicago. 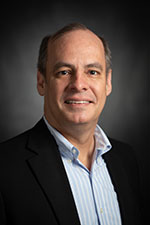 Before being named General Counsel at the Texas Water Development Board, Harden worked as general counsel for the Texas Comptroller of Public Accounts, where his responsibilities involved state and local tax administration, state fiscal matters, and state procurement. Prior to working for the Texas comptroller, he worked for the Office of the Attorney General of Texas and the Texas Department of Agriculture, where his practice included banking, public finance, and legal assistance to various federally funded programs. He is a graduate of SMU School of Law and the University of Texas at Austin. 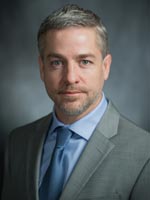 John Dupnik joined the TWDB in February 2018 as the Deputy Executive Administrator of the Office of Water Science and Conservation. Dupnik previously served as the general manager of the Barton Springs/Edwards Aquifer Conservation District, where he was employed since 2005. He also has eight years of experience in state government, including tenure with the Texas Commission on Environmental Quality and the Texas Department of Licensing and Regulation. Dupnik holds a bachelor's degree in environmental studies from Texas State University and a master's degree from the Jackson School of Geosciences at the University of Texas at Austin, where his research and thesis focused on Texas groundwater management. He is a Texas licensed professional geoscientist. 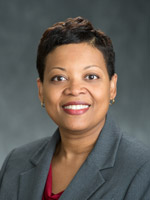 Edna Jackson joined the TWDB in June 2014 and currently oversees the Support Services, Human Resources, Central Records, and Information Technology business areas. She previously served the Office of the Governor for over 12 years, with 10 years as director of Human Resources. She is a current member of the Society for Human Resource Management and formerly served on the State Agency Council and Data Center Services Business Executive Leadership Committee. She holds Senior Professional in Human Resources and SHRM Senior Certified Professional certifications. Jackson received her bachelor's degree from the University of Texas at Austin and master of business administration from St. Edward's University. 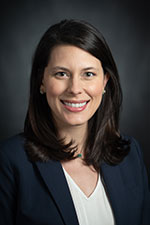 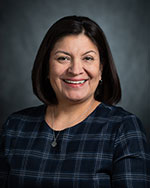 Rebecca Trevino joined the TWDB as its Chief Financial Officer in August 2016. She previously served as the deputy chief financial officer for the Texas Health and Human Services Commission. Trevino has held various financial leadership roles during her career, including that of chief financial officer to the Texas Department of Assistive and Rehabilitative Services and the TWDB. She holds a bachelor of business administration degree in accounting from the University of Texas and is a Certified Public Accountant. 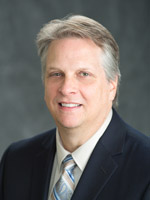 Richard Wade provides direction and management for all TNRIS-related activities and programs and serves as the Geographic Information Officer for Texas. He has 30 years of experience in Geographic Information System (GIS) technology and computer mapping. Wade started his career as an intern with TNRIS in 1986 and helped establish one of the first statewide GIS programs at the TWDB. He later went into the private sector where he was director of telecommunications and managed and maintained several high profile data contracts for companies that included Qualcomm, Motorola, and Verizon. Wade went on to co-found the Windrose Data Corporation, which provided GIS data and services to environmental and energy firms across the country. He returned to the TWDB in 2005. Wade holds a bachelor's degree in computer science from Texas State University. 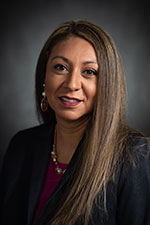 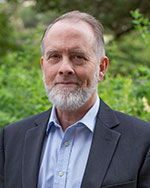 Matt Nelson has served in a variety of roles since he joined the TWDB in 1997. He has more than 30 years of private and public sector experience in geotechnical, environmental, and water resources engineering consulting; civil construction management; water supply planning; flood planning; and project and public finance. He has wide-ranging technical knowledge, extensive field experience, and broad experience supporting a variety of public stakeholder processes. He received a bachelor's degree in civil engineering from the University of California - Berkeley and a master's degree in public affairs from the University of Texas at Austin. 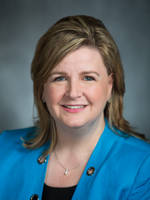 Georgia Sanchez joined the TWDB in March 2017. She previously served more than 23 years with the City of Austin in roles including assistant treasurer and investment officer, where she managed cash, investments, and debt programs, and corporate budget manager overseeing the implementation of the city’s capital improvements plan. She is a past president of the Government Treasurer’s Organization of Texas and the Texas Chapter of Women in Public Finance. Sanchez has been a longtime member of the Austin Association for Financial Professionals and National Charity League. She holds a bachelor of business administration degree in international business from the University of Texas at Austin. 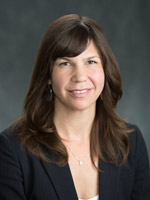 Nicole Campbell is responsible for providing the overall strategic direction, leadership, and planning for the Internal Audit Division. The division provides the Board with high quality, value-driven assurance and consulting services as a means to support the organization and improve operations through the strengthening of risk management, control, and governance processes. Prior to joining the TWDB in April 2015, Campbell worked for the Texas Department of Agriculture and the Texas Department of State Health Services and has 15 years of state government auditing experience. Her expertise includes conducting performance, financial, compliance, and information systems audits and investigations. Nicole is a graduate of the University of Texas at Austin with a bachelor's degree in economics and has earned designations as a Certified Internal Auditor and Certified Information Systems Auditor.